Why Women & Dogs Are Much The Same! 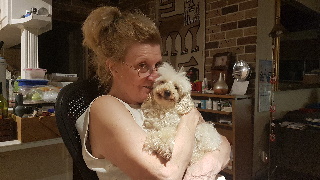 I woke up this rather chilly morning, turned over and tried to cuddle my wife and somehow managed to gently stroke the dog at the same time.

It’s always a little tricky with ‘the dog’ – a much loved 16-year-old Toy Poodle called Chica – on the bed, but that’s life full-time on the road travelling in a caravan. Almost as if I switched a light on, both wife and dog gave a little ‘groan’… sort of a ‘niiicce’… sound you know?

And it got me thinking how women are a lot like dogs if you really think about it. Ready?

Grooming
Dogs – particularly long-haired ones – need constant grooming. If you don’t brush them every day or every other day they get matted and ultimately need to go to the groomer sooner rather than later. And speaking of groomers, we love all of ours (we know a lot personally) but the average groom is about $60-$80 a pop. Now that might be a fraction of the cost of a good women’s hairdresser but given the size difference etc… well you know what I mean. 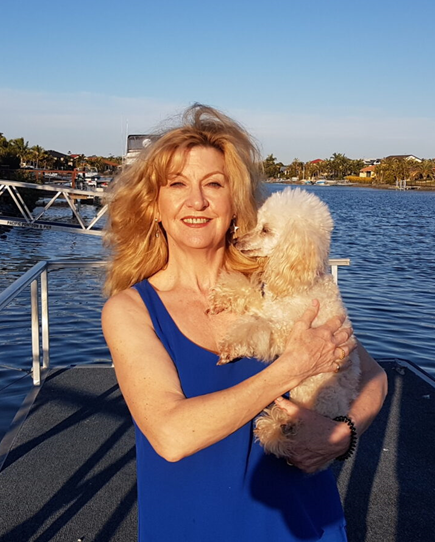 My wife is always concerned about not only her own nails but also Chica’s. So much so she bought an electric shaver for trimming the coat between grooms and a special ‘doggy nail grinder’. Co-incidentally it doubles doing rough edges on her own nails too!

Clothes
Life in a caravan means you need to limit the number of items and compromise on their use. I have the standard blokes ‘one on, one off, one in the wash’ sort of wardrobe. Chica has at least four jackets, three collars, three walking harnesses and at last count four beds for some reason! One in the car. One on our bed. One for the annexe and it seems a ‘spare’!
I won’t mention my wife’s clothes at the risk of spoiling a good relationship!

Cuddles
Finally the main similarity that got me thinking that women are a lot like dogs is the fact that both ‘species’ LOVE being cuddled. Both get that warm fuzzy feeling of comfort and love and the feeling is then returned to the ‘cuddler’ from the ‘cuddlee’. Another bonus is that often the ‘cuddlee’ will sometimes give a loving peck on the cheek or in the case of Chica, a hot wet tongue on the face!

There are many other attributes that make me think dogs can be just like women. The odd growl when not happy with something – even a bark (shouting) then a wag of the tail saying “ok let’s play”. But common sense tells me I should stop right here…. Would you agree?