Why I Love/Hate My Hair! - Jacqui Lee 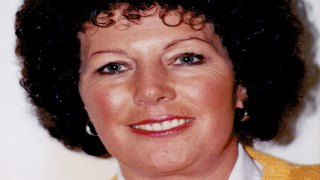 For most women hair is important. From the early days when they were dragged by it, to now where it can be coloured and tortured into every shape or shade possible.

But I have a love/hate relationship with mine!

At first I was ‘cooed’ over because I had curls, I was a Shirley Temple look alike. Yet as I grew and became less cherubic my hair rebelled. Mum rarely got it cut, and times were tough anyway.

So it was tamed and brushed but my hair grew OUT, not down. 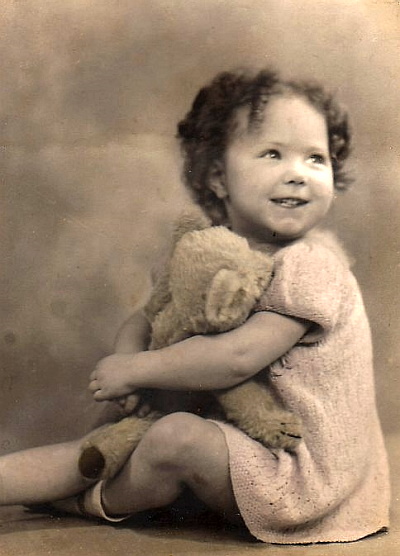 I cried for plaits, but my frizzy wild mop would never be plaited and neat. It was so thick and curly I got called ‘Golliwog’ at school! So I used to moan and groan... ”I hate my hair!”.

I have a photo that makes me cringe. I was in a dress that was way too formal for a girl of 13 or so, and my hair is totally uncontrolled. I will not even share that it still makes me shudder. 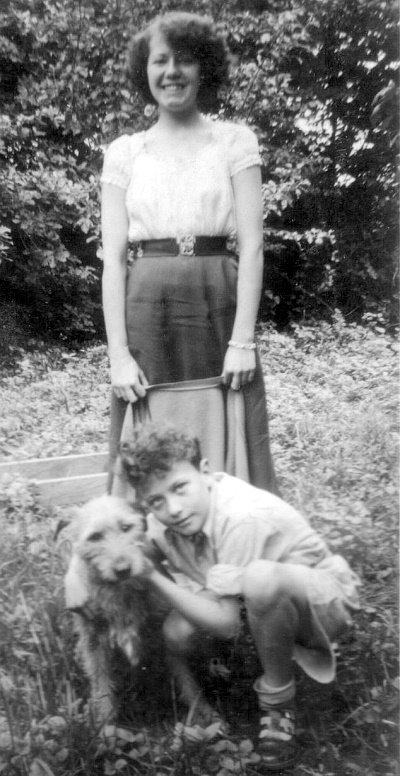 By the time I was 16 and working in the big city I had it trimmed, and went off to work looking neat and tidy,

Hairdressers often got it wrong. One tried to make it like a 90 year old would wear it with small rolled curls… YUCK!
I wore a scarf home from the shop and cried for hours.

Another rather trendy male hairdresser actually did an amazing thing, he reverse permed it. That is permed it straight… That was awesome, but I had to let it grow out. Perms forever would not be good.

When others had smooth ironed hair that fell in fat shiny shapes around their shoulders, I had this wild halo.

The years when I was first married, I often kept it short or had it in a scruffy chignon (a bun).

Hated myself!… one desperate day when it was hot, I had it cut really short and looked awful, as I was also pregnant, so I was a little skinny legged, bun on legs with this pin head.

Never have your hair done like that when pregnant.

Then suddenly I was flavor of the month! Afro hair was fashionable.  My wild natural frizz was a fashion statement. As my friends ‘back combed’ theirs and had perms I just ‘let it be’.

My easy life went on for a few years. I played reggae and pretended I was Jamaican.

A hair colour that was a big mistake, was auburn.  I do not wear red hair well. I had high colour and looked like a fire was starting in my cheeks and head.

I have frequently hurried home after a hair do,  hiding in toilets on the way and buying a huge headscarf, I have locked myself in the bathroom and said I was never coming out.

But now at this age I am sort of over it, my thick hair is no longer with me, it is pale not dark, I won’t say grey, because I have been every colour from purple to almost pink.

I fiddle with it, spray it, tame it put creams on it, and somehow deal with it.

Life is fun! I do crazy things; even get small tattoos… but that is another story.

Being over 80 does not have to be boring. Life is short… so live a little.

PHOTOS: From the top down...
+ Jacqui as she arrived in AU in 1987
+ As a baby with her 'Shirley Temple' look!
+ Aged 13 with her brother Paul
+ Jacqui with her daughter Kerry recently