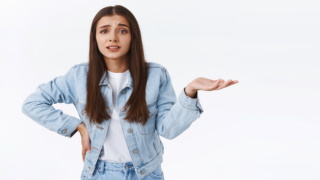 Excuse the language but it was the easiest way to grab your attention!

After watching tonight’s news, it seems not too many people care – like we used to.

There’s the story of a guy in Townsville who had a stroke while driving, hit his head on the steering wheel and was left to die by passing motorists.

We’ve read similar things where people seem not to care about someone who perhaps is being harassed, publicly or whatever and mostly they just don’t want to get involved, especially if it’s an on-going potential ‘DV’ or Domestic Violence situation with neighbours constantly arguing.

On a smaller scale – the local walking track where I go specifically says ‘PEDESTRIANS ONLY’ yet we see bike riders & e-scooters screaming along the man-made wooden walkway specially created to be a quiet calming walk for people in the local area in memory of two young kids who died from brain cancer.

Sadly some of these events – even seemingly insignificant ones like the bike riders on a pedestrian only pathway, involve kids with parents totally oblivious to any signage or reason why this is not a ‘anybody can use’ walkway! – What kind of message are we sending to kids!

Rubbish is another issue. In fact, I've written about this one before because on my walk, I’ve seen not just people by themselves having  a coffee & morning snack (or in the case of this photo, a few midday drinkies!), but families literally get up and leave a table full of all their rubbish after lunch.

And yes, managing (in this case) three young kids to make sure they don’t forget their caps, towels or whatever has its challenges, but surely getting THEM to ‘help mummy & daddy’ to collect the rubbish first is just one way to teach respect etc…

What messages are kids getting about what’s ok to do and what’s not?

Then there’s the teens!! 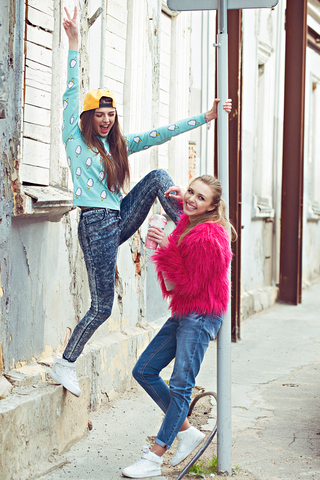 Now don’t get me wrong… I wasn’t a perfect teenager and I guess some of you weren’t either, but today?... Many of them just seem to think they can do anything they want at any time. Loud ‘doof-doof’ music in public places like the local park or on the beach, mucking around in crowded places yelling and carrying on.

Having fun? Sure… go for it. But pick ya time & place guys!

PUBLIC TOILETS
Now if you’ve ever had to use a public toilet – whether at a shopping centre or local park, for many it’s the first and last time right?... How can people be so ‘gross’. Unflushed/dirty toilets, paper strewn all over the floor along with water everywhere.

Say’s a lot about people and cleanliness generally let alone ‘respect for others’ right?


SUPERMARKETS/SHOPPING CENTRES
Personally, I’m not a big fan of crowds. Not because I don’t like people, more often than not because so many people don’t seem to care or even realise there are others around them. And pushing a trolley apparently gives you ‘right of way’ doesn’t it?.... How many times have you walked out of an aisle only to be met by some speeding hoon not even caring there might be someone around the corner. Just go slowly and think about others OK!!!

And have you ever been browsing the fruit & veg section to suddenly find a packet of frozen fish or something just lying there?... Seems someone changed their mind and couldn’t be bothered putting the packet back in the freezer section.  What a waste!

And best (worst?) of all... those thoughtless people who take their trolley to the car, unload it then leave the trolley there - some even saying "Oh I don't want to put anyone out of a job collecting them!!" - bit selfish eh?

I could go on & on and I don’t want to give you the impression I’m some ‘cranky old bloke’ (I’m neither cranky or old as it happens!!) but my biggest concern is that there seems to be a generation or two of people who really don’t give a damn about anyone but themselves.

Personally I’d like to see a LOT more early school education about respect.

That’s not to say parents are totally to blame, but if the ‘lessons’ can come from both sides, and we can teach kids how disrespect affects others, then we might have a calmer, caring and more gentle world than the one that seems to be evolving today.