The Origin Of Names – Brian Lee 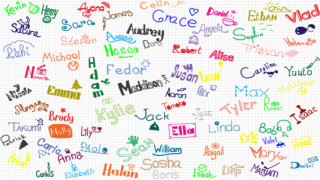 I was sitting here at my computer, (as I often am these days), trying to think of something that might make an interesting blog, when by sheer chance I happened to spot the name “Smith”, referring to some bloke somewhere, and the thought crossed my mind, “I wonder how many generations ago his ancestor actually was a black-smith, making household tools for customers and shoes for horses?”

And of course, my feeble brain grabbed that, and started considering all the other multitude of names with which the world abounds, and what their origins were. (I hasten to add, I’m only thinking of names that have been used extensively in the UK here – if we tried to cover the whole world, we’d finish up with a document bigger than the Bible!)

Some of course, like “Smith” itself, are pretty obvious, and so are “Baker”, “Draper”, “Cook”, “Beer” and many other trade derived names, closely followed by the names that are generic, like “Robinson”, (Son-of-Robin), “Johnson”, “Peterson” and “Clarkson”.

Then there are the ‘nationalistic’ names, like the Scottish “MacTavish”, and “McDonald”, etc, with the “Mac” part meaning ‘Son of’, and similarly the names from Ireland, which also use “Mac” to denote ‘Son of’, as in “McFlannery” and many others. Wales seems to have a lot of people called “Jones” and “Williams” for some reason, which I can’t fathom!

Another fine source of family names are those that arrived in what we now call the United Kingdom from other parts of the world.

Many names centered in the North of England arrived with Viking Raiders who settled here a thousand or more years ago, bringing along names like “Entwhistle”, “Ramsbottom” and “Higginsbottom”, names that sound slightly odd and even humorous to a Southern England person, but I’m sure, in their original language they mean something serious.

William the Conqueror and his hoard of Norman warriors brought another set of new names with them, when they arrived on the south coast of England at Hastings in 1066. Names like “Maurice”, “DeHaviland” and a few strange ones, like “Featherstonehaugh”, which despite its apparent length is pronounced “Fanshawe”!

Even the Germans, known then as Saxons, who invaded Britain before the Vikings but after the Romans, gave us quite a few names to add to the lexicon, names that stay with us to this day, like ”Battenburgh”, Lord Mountbatten’s and Prince Phillip’s original name, changed by the Royal Family during the war because it made them look too German!
(See explainer below)

Of course, I have only discussed “family”, or “surnames” so far: but ‘first’, or “personal” names also offer a rich source of discovery, many of them far too mysterious for me to think about here, (or anywhere!).

A major group in this section is of course ‘Christian’ names, which were almost ‘de-rigeur’ during and before Victorian times because the church held such a strong sway in those days, ‘Christian’ names are, by definition those names that actually appear in that famous book, the Bible. 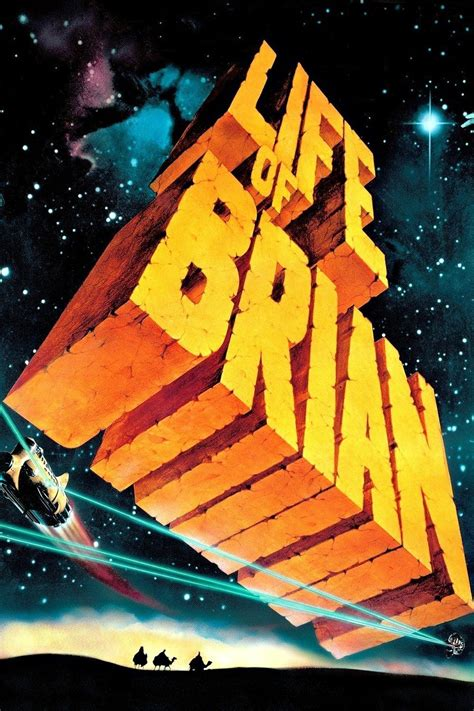 They are the only ones which can truly be called ‘Christian names’, all other names are simply ‘First Names’, a description often used in government forms which have to be filled in, so as not to discriminate.

For many years, the so-called ‘first names’ were pretty reasonable, names like “Herbert”, “Frederick”, “Arthur”, “Glyn”, Janet”, “Sheila”, “Penelope” and “Jacqueline”. Good, honest, hard-working names, most of which I have absolutely no idea as to where they originated; for instance, where and when did “Herbert” first come to be used, what did it mean, if anything, and where did it and so many other well-known and well used names come from?

Of course there are also first names that owe their existence to where they come from, as well. “Gwyneth” for instance, is surely a name that could only have originated in Wales, while there is nothing more Scottish than “Hamish”, and “Patrick” is undeniably Irish.

Then we come to the modern era, the last twenty years or so! Nowadays virtually anything goes, as far as names are concerned, varying from “Andromeda”, and, (believe it or not!), “ABCDE”, to “Zodiac” and even “Zorro”! You only have to look in the daily newspapers to see some of the strange and unusual ideas some people have when naming their offspring.

Finally, there are all the foreign names, but they can wait for another day, or I’ll be writing this blog until Kingdom come!

The origin of 'Brian' - https://nameberry.com/babyname/brian

The Duke of Edinborough's original name explained...
"The Duke of Edinburgh was born Philippos Andreou (Philip Andrew) of Schleswig-Holstein-Sonderberg-Glücksburg, Prince of Greece and Denmark."- Source: https://www.thesun.co.uk/fabulous/14234179/prince-philip-real-name-where-born/