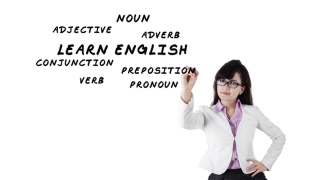 We do tend to treat the English language with a great deal of disrespect don’t we?, (as I’m sure other nationalities do also!).

I think of the various ways we bend the meaning of words, even going so far as to completely change their original meaning altogether, and the lazy way we pronounce a lot of other words is sad, but I suppose only to be accepted in today’s fast-moving world, and one needs to take in the effects of all the accents used, these are another source of meaning changes I’m sure.

Thinking of the most simple mistakes first, there is the well-known, “I would of thought…”, when it should of course be, “I would have thought…”!

This mistake obviously derives from the natural tendency to abbreviate the ‘would have’ to ‘would’ve’, and from there it’s only a short step to ‘would of’...

This isn’t just a verbal mistake either, I have often seen it in written form as ‘of’, it has become so entrenched in our language.

Then we have ‘there’, ‘their’ and ‘they’re’, three of the most misused words in the English language, and hardly surprising really as they do sound almost exactly alike. Perhaps they could, or should, be given extra attention in the classroom, so that their meanings cannot be mistaken, as with the pronunciation of the eighth letter of the alphabet, ‘h’.

How often do we hear it pronounced as ’haitch’, when every good dictionary, that shows the pronunciation of the word being studied shows it as ‘aitch’ (The associated spelling "haitch" is often considered to be’h-adding’ and is considered nonstandard in England).

Another misuse of English comes with the adding of unnecessary words where they aren’t needed.

Another of these types of error happens when someone says something like ‘very unique’ when referring to some special item or situation; but something ‘very unique’ is exactly the same as something that is just unique, it’s the nature of this type of word. (It’s a little like being slightly pregnant!)

Funnily enough, I’ve just read a recipe for something on Facebook, in which the writer tells me to take a “little, small handful…” of whatever it was – a prime case of superficial wording!

One very popular misrepresentation of the English language is the use of a word or words to describe some situation, and somehow reversing the whole meaning of what is being said. A prime example of this is the way some people say, “I could care less”, suggesting there are other things that could be worse, when what they actually mean is, “I couldn’t care less”, or there couldn’t be anything else that would interest me less than the situation.

Another example is in the use of ‘sophisticated’, (world wise, and smart), to describe a very elegant person, but the origin of it is in ‘sophistry’, (a tricky, superficially plausible person, and a liar).

The thing is, of course, the English language is a living entity and it adjusts itself to suit changes in requirements, often not officially, but simply by regular usage of words by ordinary people like you and me, or by misunderstandings as in the case of “would have” and “would of” mentioned above. 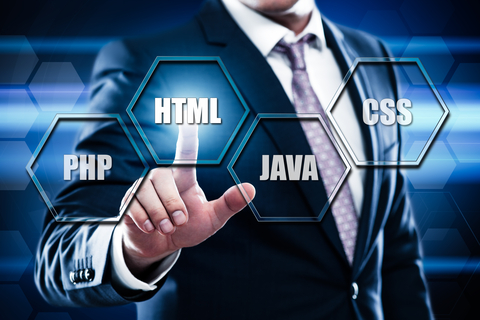 And just think of the myriad of new words joining us these days, at a speed it’s hard to keep up with. In my case, and I’m sure with many others, such words as “email”, “wifi”, and “blog”, just didn’t exist a few years ago, and the same applies to many other words as well.

It can be a bit of a worry, to old timers like me, trying to keep in touch with all that is going on, most of it at an ever accelerating rate, but I have to admit most of it is very exciting, as well as interesting.

I can’t imagine what may come up next, though ‘Covid19’ is certainly feeding a lot of new words into the language - let’s hope future efforts will be friendlier than this!