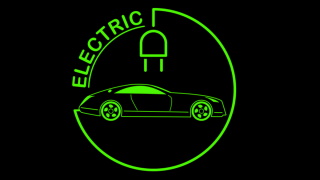 Electric cars now appear to be here to stay. Sales are beginning to grow at quite a reasonable rate and the Government is promising to make “refill stations” all over the place, so it will be a little more like filling up with petrol or diesel, and they are undoubtedly quieter and less inclined to throw a lot of CO2 and other rubbishy by-products of combustion around the place.

And that is all, undoubtedly good, for the atmosphere, for global warming and, by no means least, for the manufacturers of all the necessary infrastructure, needed to make it all work, including the vehicles themselves.

But, (and I may well be wrong here), I’m very suspicious about all the wonderful facts that are being fed to us. First though, let’s have a look at what the situation is at present, which the authorities say need changing. At present, most cars run on either petrol or diesel, dirty stuff that produces lots of CO2 when burnt in a car’s engine, contributing to our old friend global warming, as well as ejecting all sorts of other chemicals, most of them quite capable of killing us, into the atmosphere.

In order to produce the fuel, manufacturers need vast amounts of electricity, a commodity at present produced to a large extent by burning coal, another source of the CO2. The coal is mainly found by digging enormous holes in the ground, ruining the appearance of large tracts of land and often showering local communities with fine coal dust, choking lungs and dirtying washing hanging on clothes lines.

All accepted facts that no one can argue with.

Then there is the electric car. The first obvious difference between electric cars and fuel driven ones, is the basic cost of the vehicle – not an environmental issue I admit, but still a part of the overall picture applying to them. 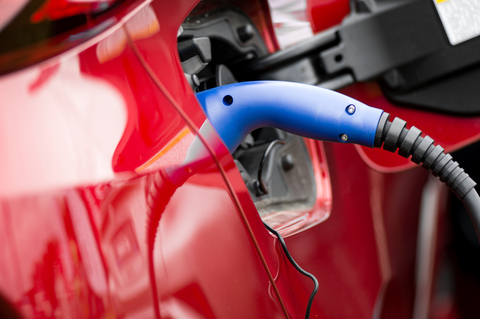 On top of that, each electric car needs a bank of lithium batteries to store the inserted power, and lithium isn’t cheap, nor apparently, is it much easier to mine than coal, so there are still large holes to be made in order to get the stuff.

Then there’s the electricity itself – it seems to me that a vast amount more electricity is going to have to be generated, to keep all those cars, not using petrol or diesel, running as before, so the power that was needed to distil the fuel is going to be used instead for the new use – I don’t quite see where the savings come in, on this issue!

I really can’t see windmills and photo-electric cells being able to handle this sort of amount, especially in a long period of cloudy, windless days!

New ‘stations’ are going to be needed, or old petrol ones modified to have a row of electric outlets instead of rows of petrol pumps, and of course there will be additional parking required for them as they queue up while the vehicles at the front spend twenty minutes or whatever it is to top their batteries up.

And who is going to have to pay for all of this?

Us of course, either by increased electricity charges, or indirectly through taxes. What if a car driver, through his own stupidity maybe, runs out of electricity somewhere on a freeway, will there be mobile charging stations running up and down the road, topping people up with enough power to get them to the nearest ‘station’?

And what about the all too frequent power cuts we experience, especially during inclement weather; in a worst-case scenario I can see hundreds of cars running out of power and parked all over the countryside, waiting for the ‘mobile’ to come and send them on their away again.

And finally, what is going to happen regarding large trucks, are they going to be electric as well?

They throw out a lot of waste material at present with their magnificent, giant engines, but will electric motors be powerful enough to handle the stress of forty tons of logs? And will the fact that a massive set of batteries would use up a lot of the trucks payload, have any effect on the price of goods being delivered?

As I said near the beginning, I’m very suspicious about the advantages of electricity, and I would be delighted if anyone with real knowledge could put me right if anything I have said is inaccurate; the electricity still needs to be generated with energy needed to generate it, in fact it would appear to me to be more so, like many other people I still don’t know a lot about the subject, and would love to be enlightened by someone more knowledgeable.