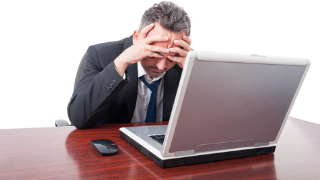 In the 21st century you’d think communicating with others, especially people at work... even family members, would be easy right? There’s email, Facebook, Messenger, text messages and (gasp!) even the phone! What is it that actually stops us communicating as easily as we did back in (say) the 1960's and ’70s, which was about 10 years before the internet was launched? As far as I’m concerned, there is way too much input from everywhere!

I get messages from people I still work with on a daily basis saying: “SOZ 2much BWDTH atm. CKU”

Translated as:
“Sorry, too much bandwidth at the moment. Can’t keep up!”

But why? What is it that we’ve created (internet/instant communications) that actually seems to stop us from communicating better, or at least like we used to?

I recently left my much loved older sister a Christmas message on her phone after I’d got no answer on Christmas Day. Okay, she was clearly busy on the day right? No problem for me! I also sent a Facebook message and a text message. 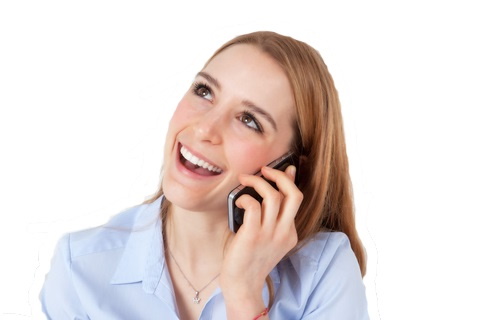 While I know (well I hope), she’s still talking to her li’l brother, she isn’t ignoring me, I had yet to hear back from her three days later. This is exactly what is happening with phone calls and messages to many of the people I work with on a daily basis. No reply! Is it just me?

I’m starting to wonder if I’m a nuisance. It seems everyone is so ‘under the pump’ (as I’m constantly reminded) that I rarely hear back from any messages I’ve left. If I do, it’s often a week or more later.

In this age of instant communication, we have become the worst communicators!

Let’s say someone you hardly know comments on a post you’ve left on Facebook. A simple ‘Like’ acknowledges you at least saw it. Of course various ’emojis’ can also reveal your feelings on the matter.

Instant. Soulless... sure, but basic acknowledgement.

While Facebook and other social media platforms like Instagram and Twitter are modern forms of communication and there is an additional bonus of being able to comment/reply instantly (sometimes), isn’t the human race about conversation?!

The day of telegrams, telex and faxes are pretty well long gone, but the telephone is still with us. I can’t understand why we don’t talk as much as we used to. Should we be worried about this?

I might leave that thought with you — and yes if you want to chat with me … Oh, soz 2bizee.