Cars Back In The Day! - Brian Lee 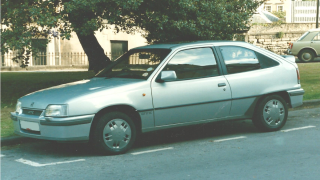 Do you remember when virtually all cars had nothing automatic in them, even an automatic transmission was a rarity for the ‘idle rich’, when you only had a car radio if you bought and fitted one yourself and the front windscreen was kept clear of steam or frost with another little gadget, (again fitted by you), attached to the glass by suckers on each end and an electric wire in between that heated up when switched on?

And do you remember when you wouldn’t dream of fitting new tyres until the existing ones were completely bald? It was also a time when what was under the bonnet was recognizable - that was the distributor, this the coil, while just over there was the starting motor and right in the middle, the carburetor!

If these things are recognisable to you, then you are most likely a pensioner, or of pensioner age! It was a time when cars still possessed a ‘human’ dimension. 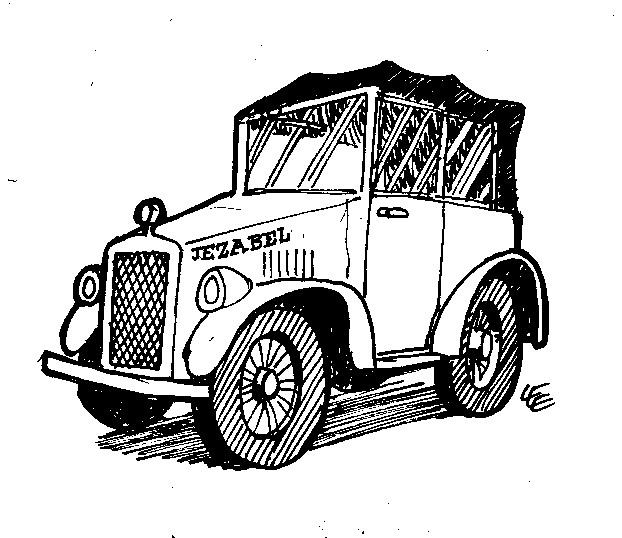 They had no computers under the passenger seat, everything was mechanical, not electronic and so they were available for anyone to work on them, and the cars usually thrived on it. Most blokes were quite capable of whipping the cylinder head off and de-coking the engine in those days, something not even necessary nowadays, with modern, cylinder-cleaning fuels.

Even changing one of those bald tyres wasn’t beyond the basic home handyman who had a set of tyre levers in his tool bag, and a fairly healthy set of arm muscles. Now, special machines are required to do the job - and it’s usually expensive!

One of the familiar weekend sights of those far off days, in the fifties and sixties, was to see driveway after driveway, outside house after house, each with a husband or son on it, leaning over the bonnet of a car, tools and car parts strewn all around them, as they kept the most valuable family member in full working order, some, admittedly, more successfully than others!

Don’t forget, television was still far in the future for most homes, gramophone records turned at seventy eight revolutions a minute and contained one tune on each side, the radio was provided by only the ABC and closed at ten o’clock in the evening and the pubs closed even earlier, at six o’clock!

So the family car wasn’t only a means of getting to work every day, it was also the way that a family was able to entertain themselves. The car got them to the cinema in the evenings or on a wet Saturday afternoon. The car made that beach, fifteen miles away, accessible for surfing in the summer and fishing in the winter.

And for the son of the house, the car was a major source of attraction for members of the opposite sex, not to mention what might happen inside, once the attraction bit had been accomplished! 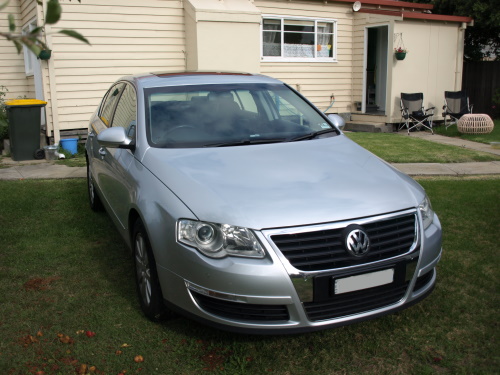 Yes, the family car was much more than a means of transport; it was a family friend that went with you almost everywhere. It was a toy the males of the family could play with on Saturday afternoons, and it was even a means of occasional escape from the drudgery of household chores for those wives who were smart enough to make sure they had a licence too, so that they were no longer reliant on husbands when they wanted to go anywhere or do anything.

Nowadays, cars are impersonal, inanimate things, much too complicated to work on, much too valuable to be treated as a toy and much too expensive to use casually, with the price of fuel and the cost of parking.

The car is no longer a friend, it is now a master in most homes, a master who demands respect and rarely gives anything in return!